To get certificate from International Halal Certification Center.

What is Halal? Why Halal?
About International Halal Certification Center

International Halal Certification Center (ICC Halal) was created with the direct assistance of Central Muslim Spiritual Board of Russia (CMSB OF Russia), the oldest religious organization of Muslims with more than 200 years of history, and Russian-Arab Consultation Center (RACC).

The history of CMSB of Russia goes back to the famous “Highest Decree” of Empress Catherine II about the formation in Ufa of the Orenburg Mohammedan spiritual assembly of September 22, 1788. The decree legally secured for Muslims not just the status of full-fledged inhabitants of the Russian Empire, but was, in essence, recognition of their historical role in the development of Russia as a state and civilization. The Muslims themselves, thanks to the Decree, received a legal opportunity to create their all-Russian spiritual organization with a center in the city of Ufa, which contributed not only to their spiritual consolidation, but also to the acceleration of all subsequent social, economic and political development. 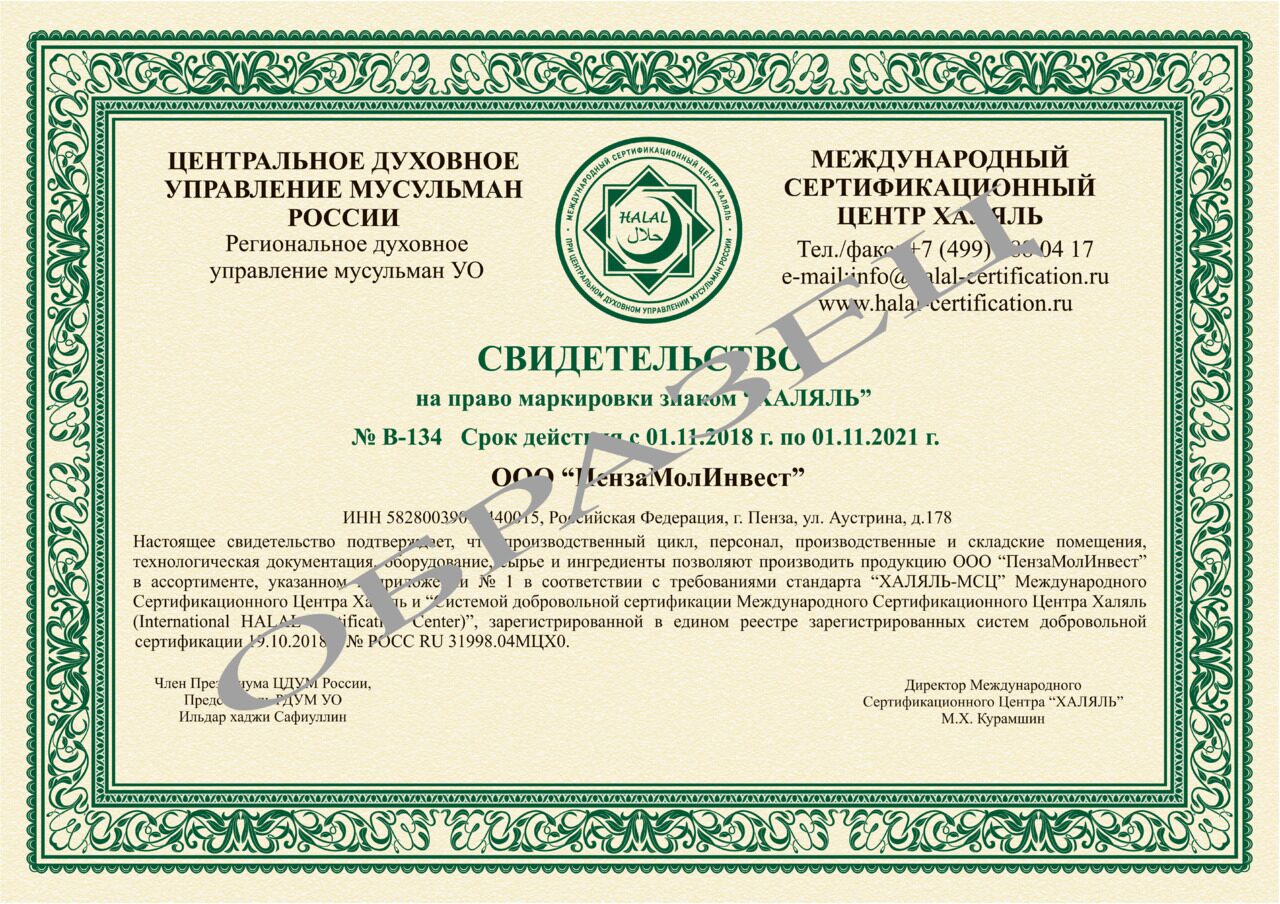 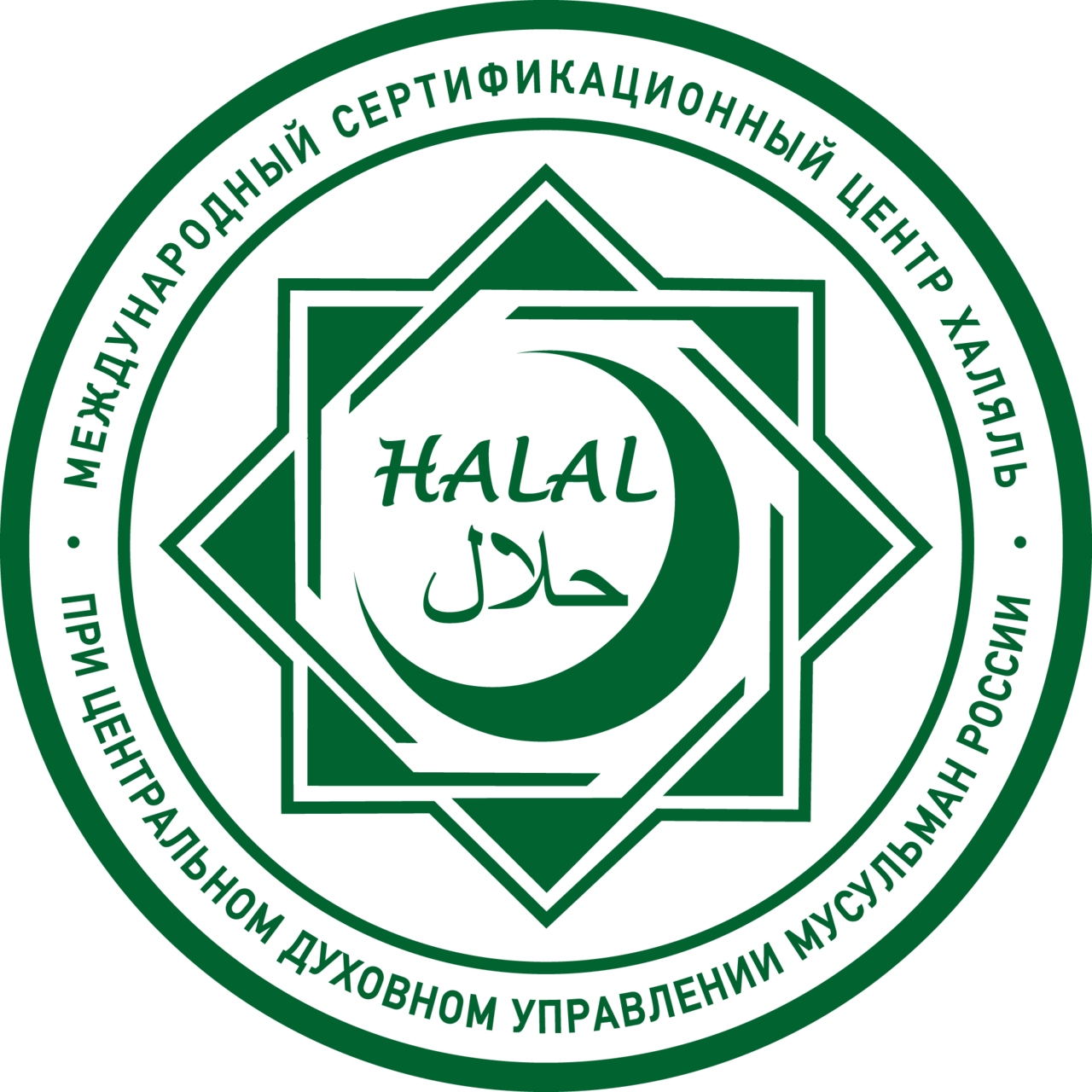